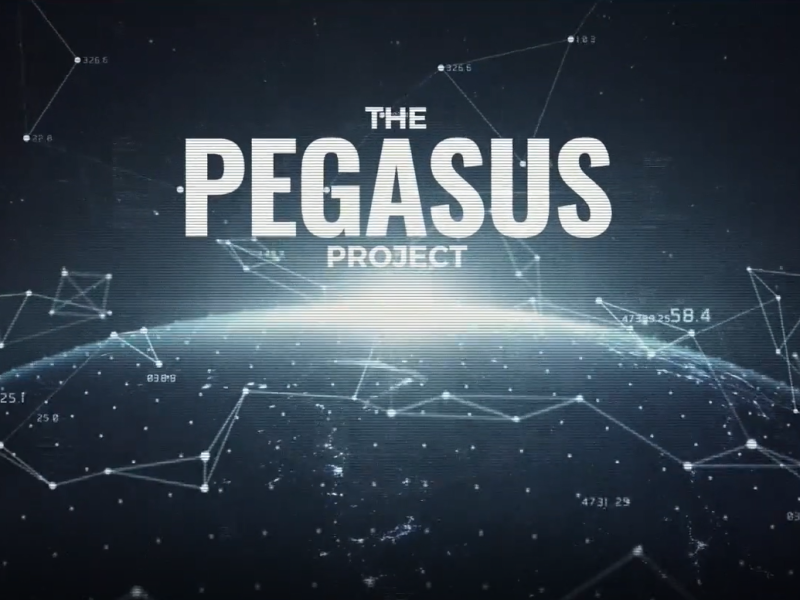 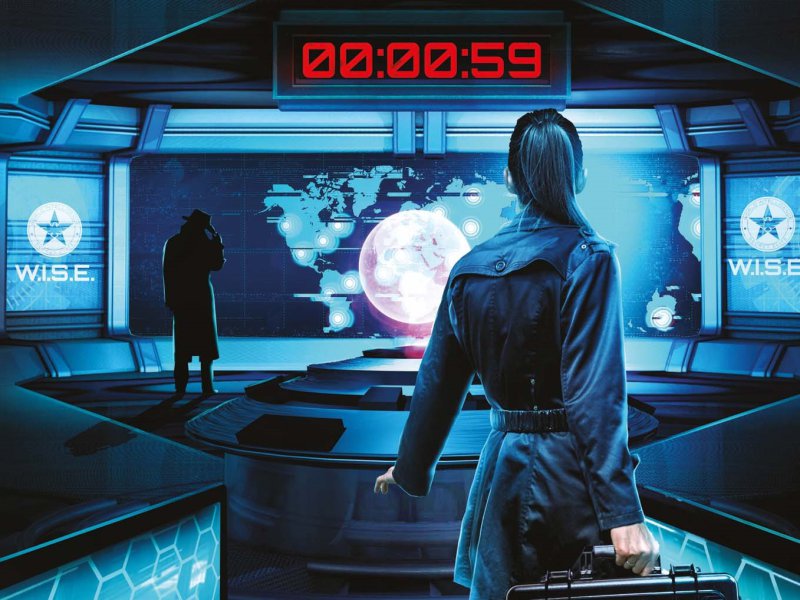 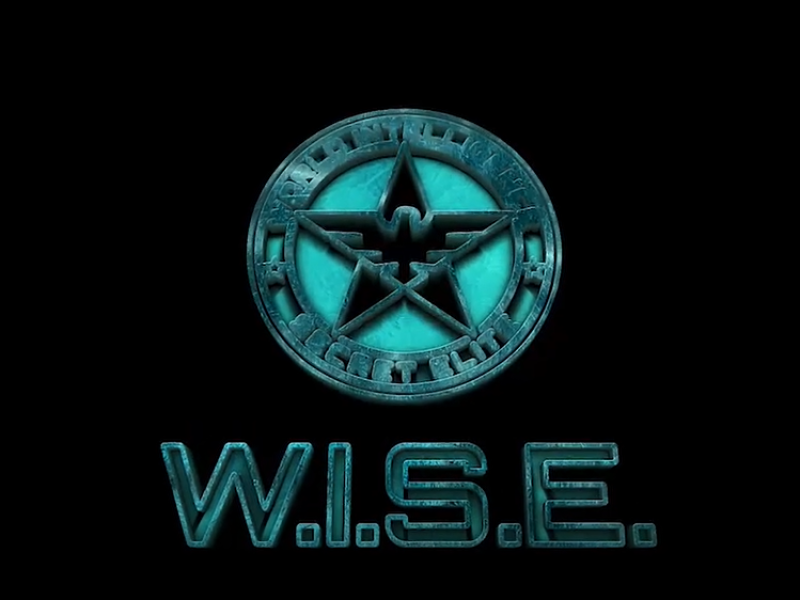 Online escape game teambuilding: play together from every location!

The Pegasus Project is an online escape game in which you work together as a team to solve it. You can enter all rooms virtually and investigate. It’s not about which team is fastest, but you do need to solve everything. Each team has to fulfil every task and in doing so, can complete the game. This escape room can be played in Zoom, Microsoft Teams or Webex.

In this spectacular online escape room you are a member of the independent and international information agency W.I.S.E. (World Intelligence Secret Elite) which protects the world from grave dangers.

The Pegasus Project is a mysterious project by biotech company SPIDER Tech. Recently three scientists were found dead. Officially they died in an accident, but SPIDER is known to be a very shady company… One of your colleagues, Agent Spike, was already working there undercover. A few days ago he sent us a mysterious video. We haven’t heard from him since…

Fortunately he was able to send the encrypted plans and a map before he went MIA. And now it’s up to you! Investigate the building, discover what happened to the scientists and bring the Pegasus Project's plans to light, in this awesome online escape game!